Finally, a Japanese Maple that is a zone 4.  This is a dwarf maple that was discovered growing in a yard in Minneapolis by a landscaper. The maple was about 4 ft tall and 8 ft wide. Obviously this tree survived some very harsh winters, even the polar vortex.  The Velvet Viking was named for its rich velvety color and after the Minnesota’s Viking football team.  Monrovia Nursery received some cuttings and began the long process of bringing this plant to market. (-MPLS Star-Tribune 6/13/20) Presently there is only a limited supply of these trees available to the public.  Be the first in your neighborhood to plant this tree.  Since they are a dwarf variety, they also make beautiful patio plantings in a pot. 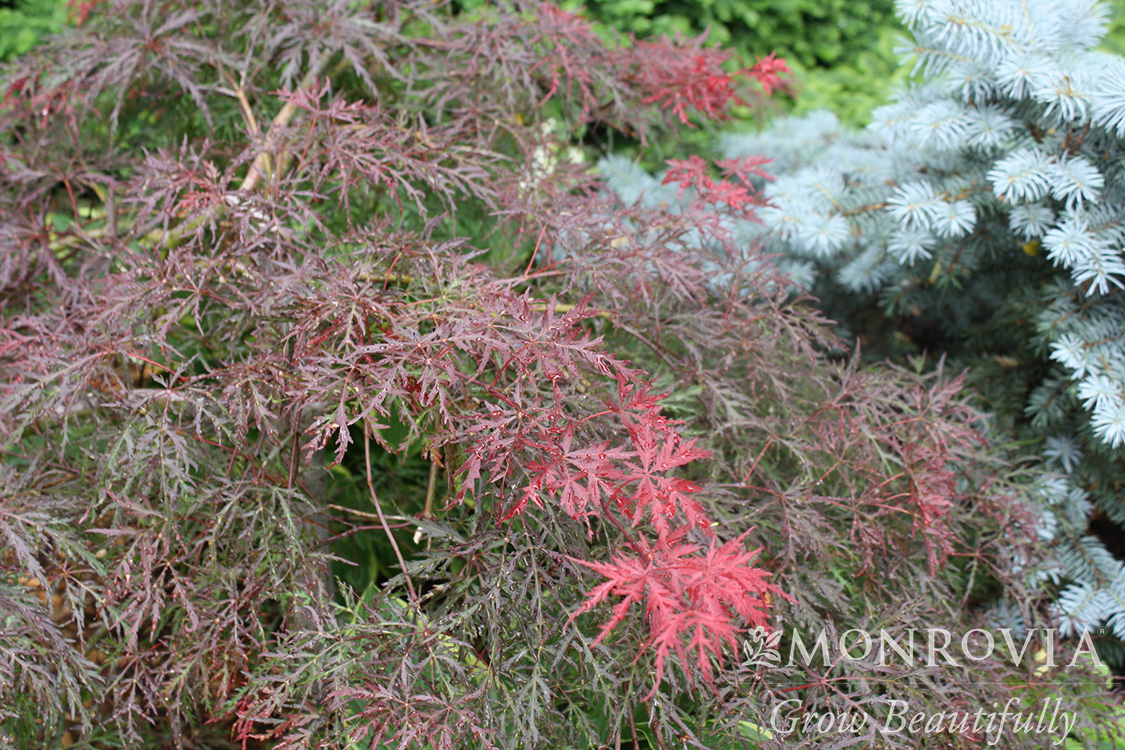 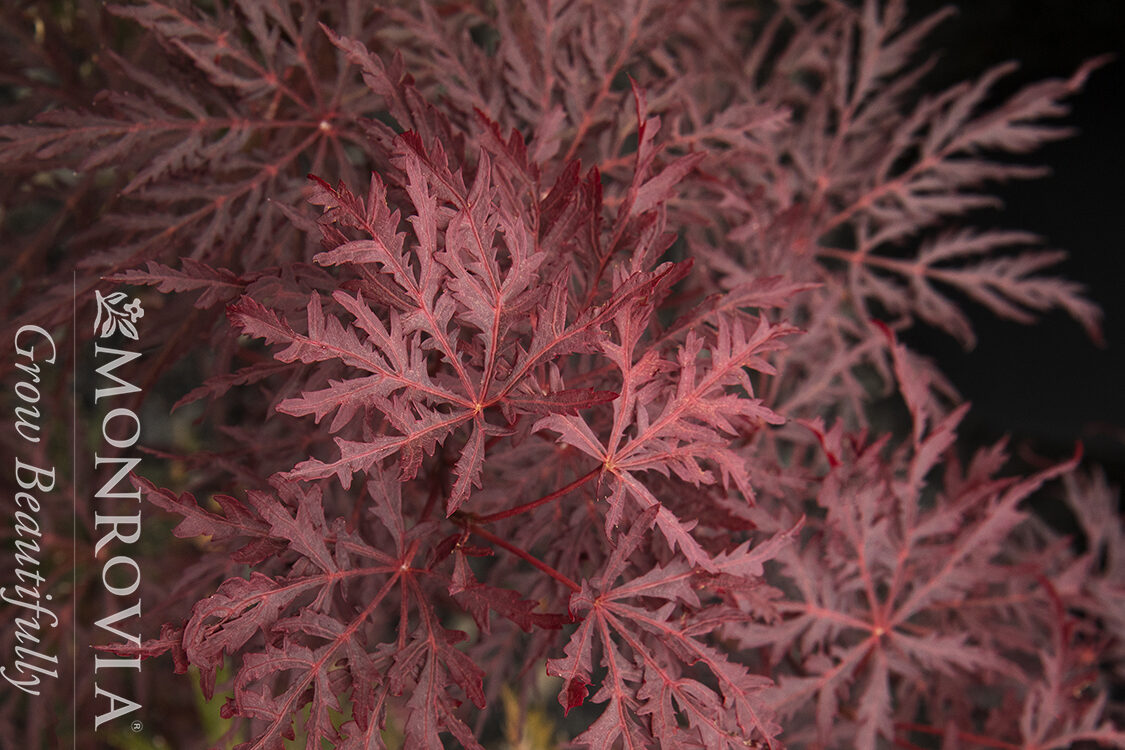